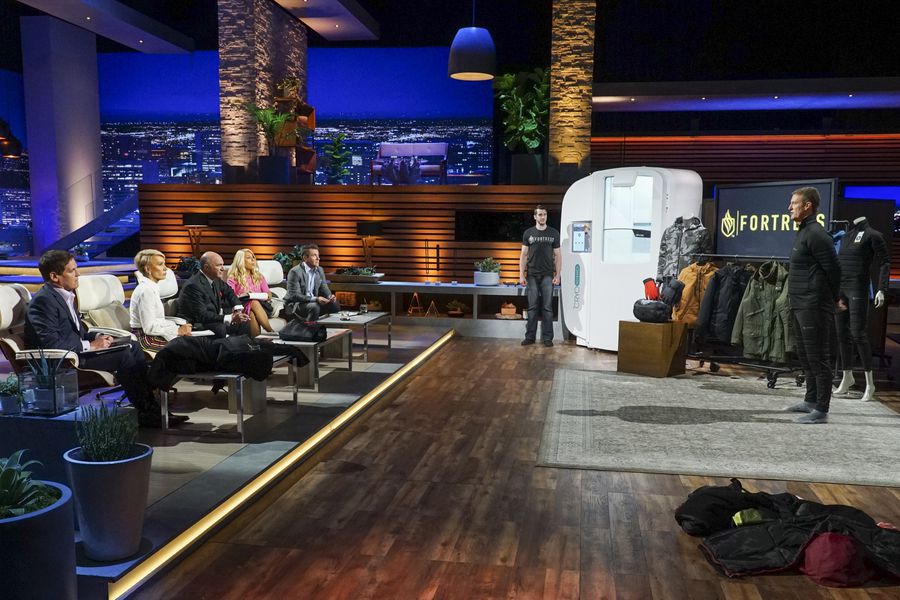 If you are a television enthusiast or an aspiring entrepreneur, there’s a good chance that you’ve tuned in to a few episodes of ABC’s Shark Tank. For those who haven’t watched, Shark Tank is a reality television show where business owners and entrepreneurs pitch a company or product to a panel of “sharks,” or capital investors, with the hopes of striking a deal to exchange equity for an investment. The show first aired in 2009 and has since become one of the more popular shows in its time slot, with an average of over 5 millions viewers every new episode, according to Hollywood Reporter. You can imagine the BuildThis team’s excitement when one of our current clients, Fortress Clothing, told us that they would be appearing on the show.

Fortress Clothing is an outdoor clothing brand specializing in heavy-duty, cold-weather gear. The company uses a patented insulation technology which keeps your body warm and dry, regardless of the conditions. Its website focuses on driving traffic to its eCommerce store, and with a long list of products, there are useful items for just about anyone who enjoys outdoor activities.

Fortress Clothing’s Shark Tank appearance aired on ABC on Sunday, January 5th, 2020. We were equally excited to watch our client potentially land a new investor as we were by the thought of the 5 million viewers seeing and hearing about Fortress Clothing for the first time.

Let’s take a quick look at the website data leading up to, during, and after the show.

Actual data from Fortress Clothing’s Google Analytics showing an average week of web traffic prior to the TV show airing.

Before the Shark Tank episode aired, Fortress was averaging between 1,600-2,000 users to its website each week. The number of pages per session typically fell between 3-4 pages, and the sitewide bounce rate sat around 50%.

On January 5th, we watched Fortress’ owner, Dale Lewis, give his pitch to the Sharks, who were all impressed with his patented technology. He had one of the Sharks, Robert Herjavec, hop into a cryogenic chamber which had been cooled down to -112 degrees Fahrenheit to test the gear. When Robert came out, he was amazed at how warm the gear was able to keep him. Ultimately, he was unable to make a deal with the Sharks, but the website analytics show us that the appearance on the show was still a success.

Prior to the show, fortressclothing.com was averaging around 2,000 viewers on a weekly basis. On January 5th, 2020, the date the show aired, that number rose up to more than 20x the weekly average! The pages per session nearly doubled, and the overall bounce rate of the site was cut in half.

Below is a comparison of the website traffic channels prior to the show airing and the traffic channels the day the show aired. Leading up to the television appearance, most website visitors would arrive to the site via the company’s social media ads. Direct users, or users that directly input the website’s URL into their browser, were the second highest traffic channel, with organic searches coming in a close third. On the day of the Fortress Shark Tank appearance, most visitors came to the site through Google searches. This is likely due to a Shark Tank viewer hearing the company name during the episode and searching for the company on their phones and tablets. 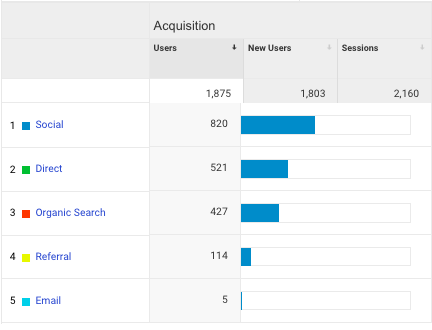 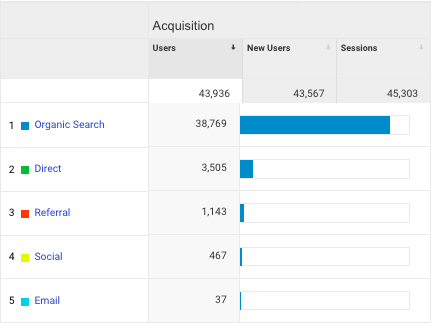 The image below shows the weekly web traffic, a little over a month after the episode’s original air date. The number of users decreased significantly from the show’s air date but were still more than doubled than that of the average week prior to its airing. While the goal of Shark Tank is to make a deal with an investor, the marketing benefits a business receives, regardless of outcome, is undeniable.

Interested in boosting your own website traffic or eCommerce sales? Reach out to learn how BuildThis’ Digital Marketing and Website Maintenance and Support services can help!